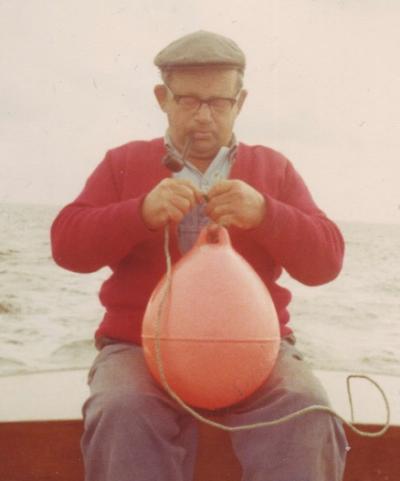 Martha was build by BÃ¸rge Fischer Jensen in 1975 as a service vessel to mark the tidal channels. The cockpit was extra long to allow sufficient space for the seamarks. However, Martha was never used for this purpose, but was sold to BÃ¸rges brother Hugo's daugher and son-in-law Asta and Willy Morgenstern. They used Martha as a pleasure boat until 1995 when the sanding of SÃ¸nderho Harbour made it impossible to moor the boat in the tidal channel.

The purpose of SkÃ¸gum is to promote projects which can create maritime experiences and to inform about the maritime culture in the Wadden Sea National Park, including sailing with historical vessels.